F.O.D.Sweeps and the 'Ten Second Tidy'

Posted by Danita on June 19, 2008
We have a thing in our house called the 10 second tidy - apparently that phrase is from one of my daughter's old favorites 'The Big Comfy Couch', a kids show about clowns that is only slightly annoying to moms :) . The premise of the 10 second tidy is this: Mom was going crazy with the living room clutter from the day (it's called a living room for a reason!) , you know the stuff I mean; shoes and pony tail holders and drinking cups and markers and DS chargers and one sock? and a Barbie dress and a stack of books balanced precariously on the side table. All of which is a a pretty discouraging sight to greet you first thing in the AM. So in order to avoid one more Mommy morning meltdown, our pre-bedtime routine now includes the 10 Second tidy - close it, put it where it belongs, throw it away, and so on. While tidying last week, I was reminded of a thing called the FOD sweep that they used to do on my hubby's aircraft carrier. Since planes land and take off on the runway of the ship, it has to be spotless. So before flight operations, 50 sailors would stand shoulder to shoulder and walk the length of the deck, lookng down all the while. Anything on the deck and to be removed - paper clip, styrofoam cup, pen lid.
Even a tiny piece of paper could get sucked up into the jet engines and cause a problem. They call this a FOD sweep which stands to foreign object debris. So..back to the landing deck of my living room. Our 10 second tidy is basically a FOD sweep from the drama of the day. And allows us to start the morning fresh and uncluttered.
Last night, I had to do a FOD sweep and 10 Second tidy on my heart. Unkind words from a friend had cut me to the core- I had littered my heart with the debris of ugly thoughts and my personal pity party had left a lot of party trash lying around. I needed a specific time of walking around my heart and asking the Lord to forgive me and to help me pick up the ugly and replace it with His thoughts. Otherwise all that debris could definitely get sucked up into my tomorrow and cause unecessary of damage to those around me. Clean house, clean heart - two of my favorite things- woohoo!
Psalm 19:12, 14 'How can I know the sins lurking in my heart? Cleanse me from these hidden faults. My the words of my mouth and the meditations of my heart be pleasing to you, O Lord my Rock and my Redeemer.'

papasgigglebox said…
Hi Danita! This is Amanda from She Speaks.. (the girl you kept running into) I love the picture you paint in this entry, and I can so relate. You are a great writer with a very important message. Keep writing!!!! I look forward to reading lots more. Have a great day.
June 24, 2008 at 7:01 AM 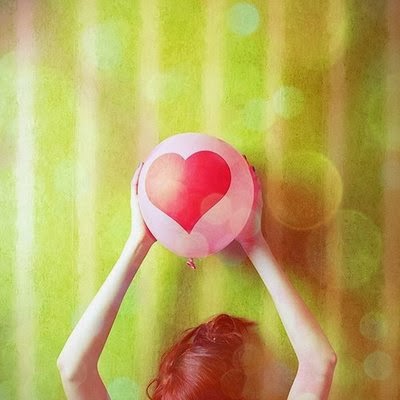 To all the married folks…
So here it is Valentine’s Day and you are either posting pictures of the lovely flowers/card/letter/jewelry you are getting or giving.  (And all your single friends smile politely and go eat another Reese’s heart!)
Or maybe not. Maybe you post no pictures and share no comments because to be honest, your marriage isn’t super awesome right now.   If you really were honest, really honest, it’s hard and it’s lonely and most days these days, it feels like more like a strained business partnership than a love connection.
So what in the world could this single girl have to say to your situation?  Well- I’ve been single lonely.  But I’ve also been married lonely.  And honestly, seasons of married lonely were much harder.
Last week, a demo crew was in my home tearing up all my wood floors, down to raw lumpy, bare concrete.   Full of cracks and holes and uneven spots.  When the new floor guy came, he shook his head in dismay.  “Got a bunch of low spots here", … 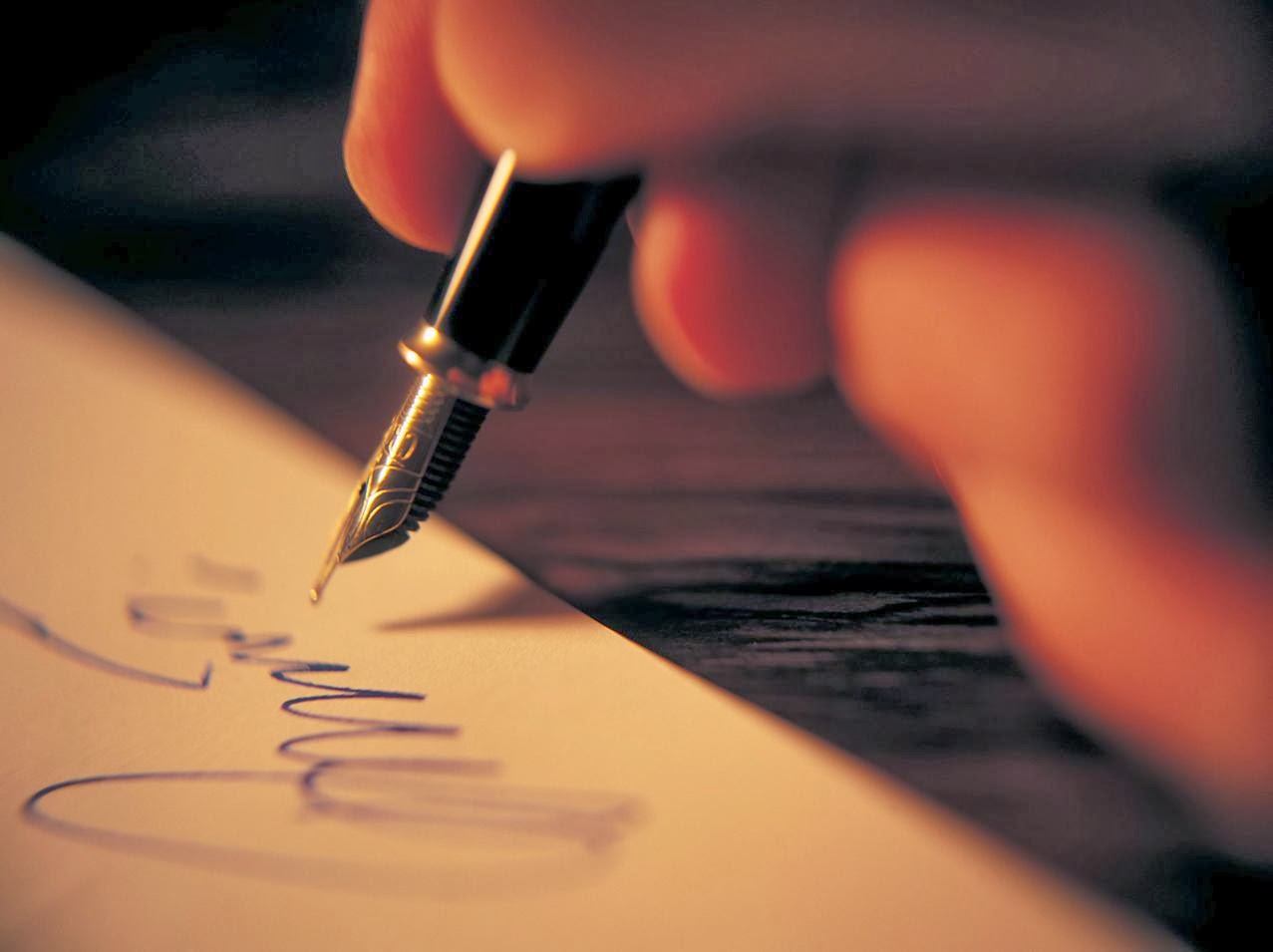 Letter to my ten-years-ago self...

Ten years ago I sat under a Banyan tree and told an eight-year-old the shocking news that her dad had just died of a heart attack.  I will never forget the puffy clouds and the sounds of children playing and the way her blond head tilted just so to the side as blue eyes filled with tears. The future seemed hopeless and scary and impossible--to both of us. Looking back over the years and miles I wish I could write a letter to my ‘ten-years-ago’self ...
Hey You, Sitting there with tear stained cheeks and puffy eyes.  Can I talk to you for a minute? Your world has been rocked.  The unthinkable has happened. All of the clichés that people say at times like these have been said, and you are left standing there, holding the ragged pieces of  your ‘happily ever after’ in clenched hands.
I want to tell you a few things. The first is simple. It may sound trite but it is true, O so true.
You are going to be ok.
In spite of it all or, some days, because of it all, you are going to be ok. God i… 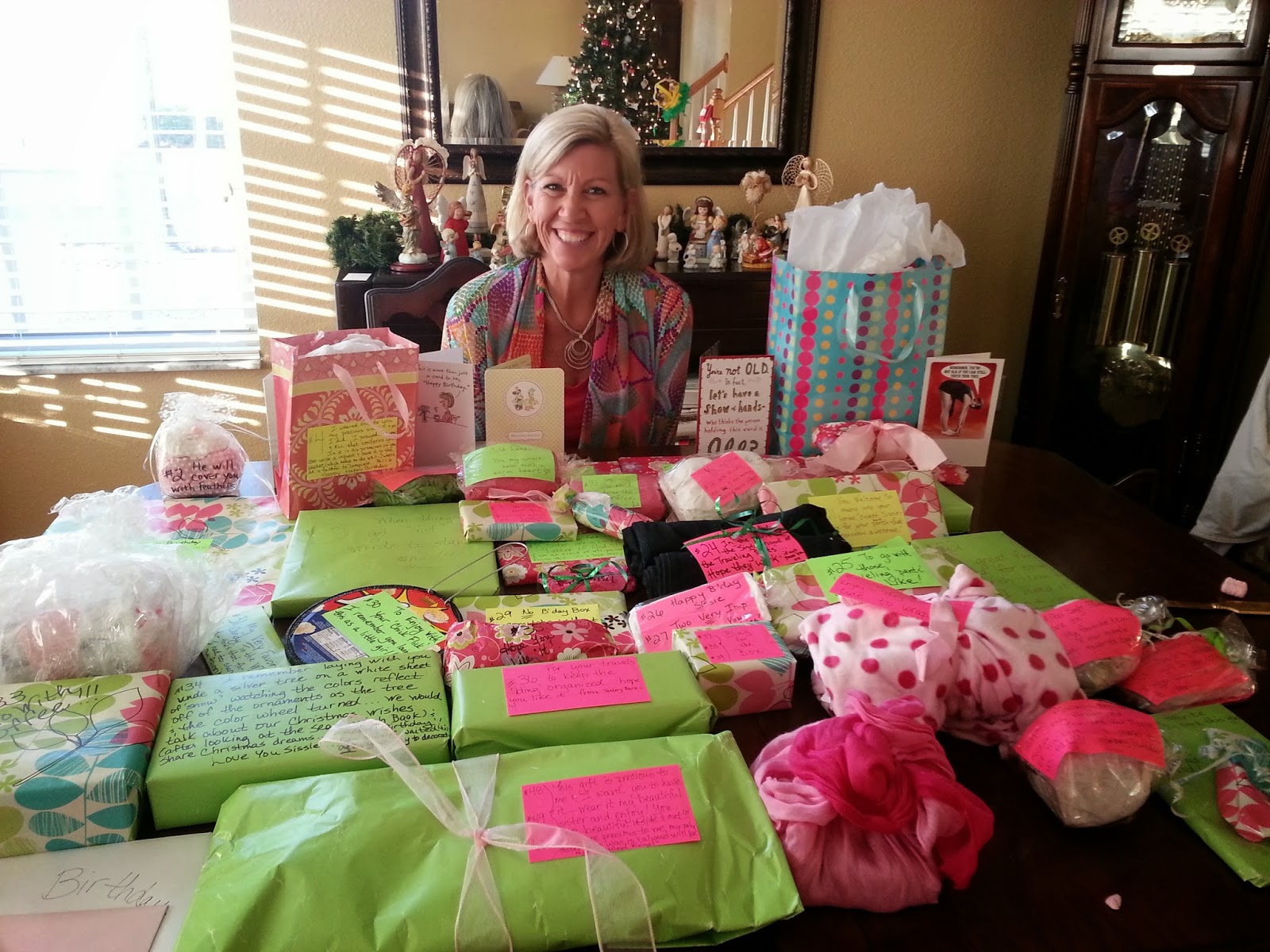 It is my birthday. Again. Funny how that happens.  Which means this post is officially one year late!  I have a confession to make. For me, this one was all about the gifts.   O, those gifts.  They came by the dozens from friends near and far. Each and every perfect one made me well up with tears.  Birthday morning dawned clear and sunny and I woke up to a ringing doorbell and a yard full of birthday blessings.  Two amazing friends had gone on a stealth mission and beat the birthday drums on Facebook.  The result? A yard covered with giant signs from my friends.  Seriously.  I read and cried and read and wiped my eyes with the sleeve of my robe.  It felt like Sally Fields at the Oscars that year, “You like me, you really like me…” Words of love that brought tears of joy.  Later that day, a box from my sister arrived with 50 little gifts, each one covered with memories and words of love.  I can’t tell you much about the presents, but oh the words.  The Words!